Our Mission: Dedicated to leading all students to their maximum potential: Academically, Socially, Emotionally, and Physically. 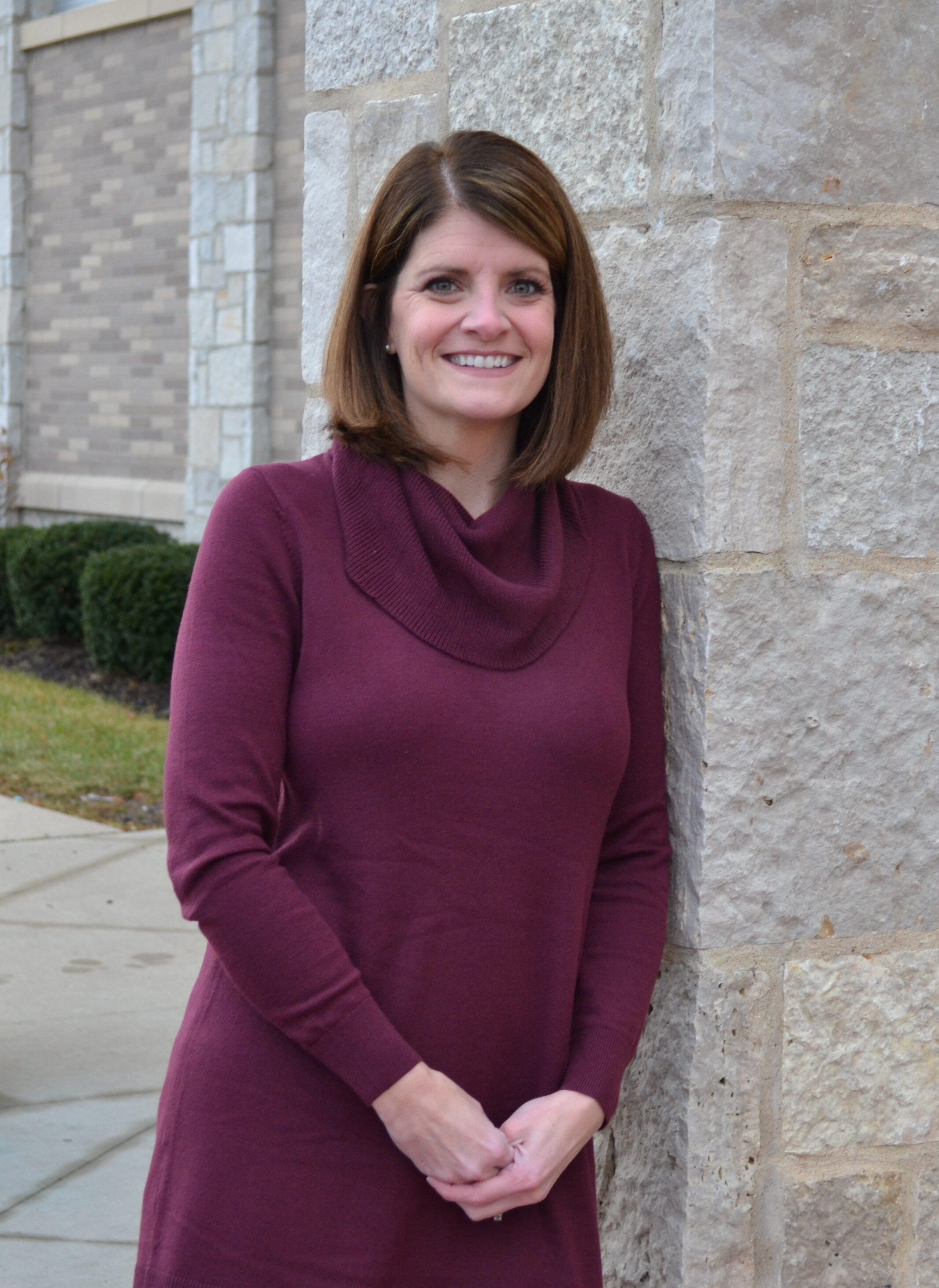 Sam Rotolo Middle School is a school of approximately 1,300 students. The school serves students in grades six through eight and is the only middle school in the District.

Academic teams at each grade level provide for instruction in math, science, social studies, language, literature/reading along with a teacher advisory program. An exploratory team provides a full year of physical education for all students and a wide variety of exploratory courses.

Rotolo Middle School is a School to Watch!

Schools to Watch® is an initiative launched by the National Forum to Accelerate Middle-Grades Reform in 1999.

Through the Schools to Watch® initiative, the National Forum identifies schools across the United States that are well on their way to meeting the Forum’s criteria for high performance. Forum members believe that three things are true of high-performing middle-grade schools:

They are academically excellent — these schools challenge all students to use their minds well.

They are socially equitable — these schools are democratic and fair, providing every student with high-quality teachers, resources, and supports.

To achieve this level of performance, high-performing schools establish norms, structures, and organizational support to sustain their trajectory toward excellence. They have a sense of purpose that drives every facet of practice and decision-making. For more information, please click here.

Sam Rotolo was born in Chicago on August 20, 1925. After graduating from high school, he enlisted in the U.S. Army, serving with the Signal Corps in Europe until 1946.

Following his discharge, he completed his undergraduate education and later a master’s degree at Northern Illinois University under the GI Bill. He was hired by the St. Charles Boys School as an assistant recreation director in 1949. Four years later he moved to Louise White Elementary School in Batavia, teaching physical education and science. By 1956, he had become principal. During his years at Louise White School, Mr. Rotolo also supervised the summer swim program at Batavia’s Quarry Park, teaching thousands of young Batavians to swim. The book Historic Batavia (Schielke and Robinson, 1998 edition) refers to him as “a legendary swimming instructor and school administrator,” just a few of the reasons why he was named Batavia’s 1959 Citizen of the Year.

During his 23-year tenure as principal of Batavia Junior High, which started in 1966, Mr. Rotolo created a very special, caring environment. Current and former staff members use words such as “respect” and “collegiality” to describe what he created. He was a “people person” who valued everyone with whom he came in contact—students, parents, support staff, and teachers. He treated everyone with dignity and respect, fostering a friendly, safe environment where differences of opinion could be openly discussed. Staff held him in high regard, likening the Junior High environment to that of a big family.

Sam Rotolo sensed the qualities in people that make superior teachers and staff members and was able to hire some of the very best available. Because he trusted their judgment and expertise, he gave them the freedom to be the best. Creativity in both teachers and students earned his enthusiastic encouragement and strong support. Mr. Rotolo’s office door was always open to all. He enjoyed the role of principal but always gave credit to his staff for any achievements. He often reminded them, “You don’t work for me; you work with me.”

Above all, Sam Rotolo was a compassionate, caring “kid person” with uncommon patience and the ability to relate to any child. He made a point to know the names of all the students in the school and continued to remember them years after they had graduated. The students, knowing they were respected and cared about, were comfortable in the school and felt good about themselves. His guiding principle was always to do what was best for the school, remembering also the need to have fun.

For his many accomplishments at Batavia Junior High School, Mr. Rotolo was named Kane County Principal of the Year in 1980, the same year he was presented with the Award for Excellence in Education for Outstanding School Administrators by the State Superintendent of Education. He retired in 1989, continuing to make his home in Batavia with his wife Marlene.

Sam Rotolo passed away on March 29, 2015. His contributions to education and the community of Batavia will live on.